We here at Yoneda Sake Brewery, brewers of the Toyonoaki (“Rich Harvest”) line of sake, take great pride in the sake we make. We carefully choose all of the ingredients that go into it, particularly the rice and water, two items which are of abundance in Shimane. Thus it is also a point of pride that we make our sake using high quality local products. The name of our brewery, Yoneda, is written using the characters for “rice” and “field,” so even our name has a special relationship with the sake we produce.

Sake and Our Culinary Culture

As sake brewers in the land that has such a rich history connected to sake, all of the staff here at Yoneda Sake Brewery are dedicated to brewing delicious sake that we can be proud to deliver all over the world. It is also our wish that through our sake, we will be able to introduce the world to the culture of Japanese cuisine. 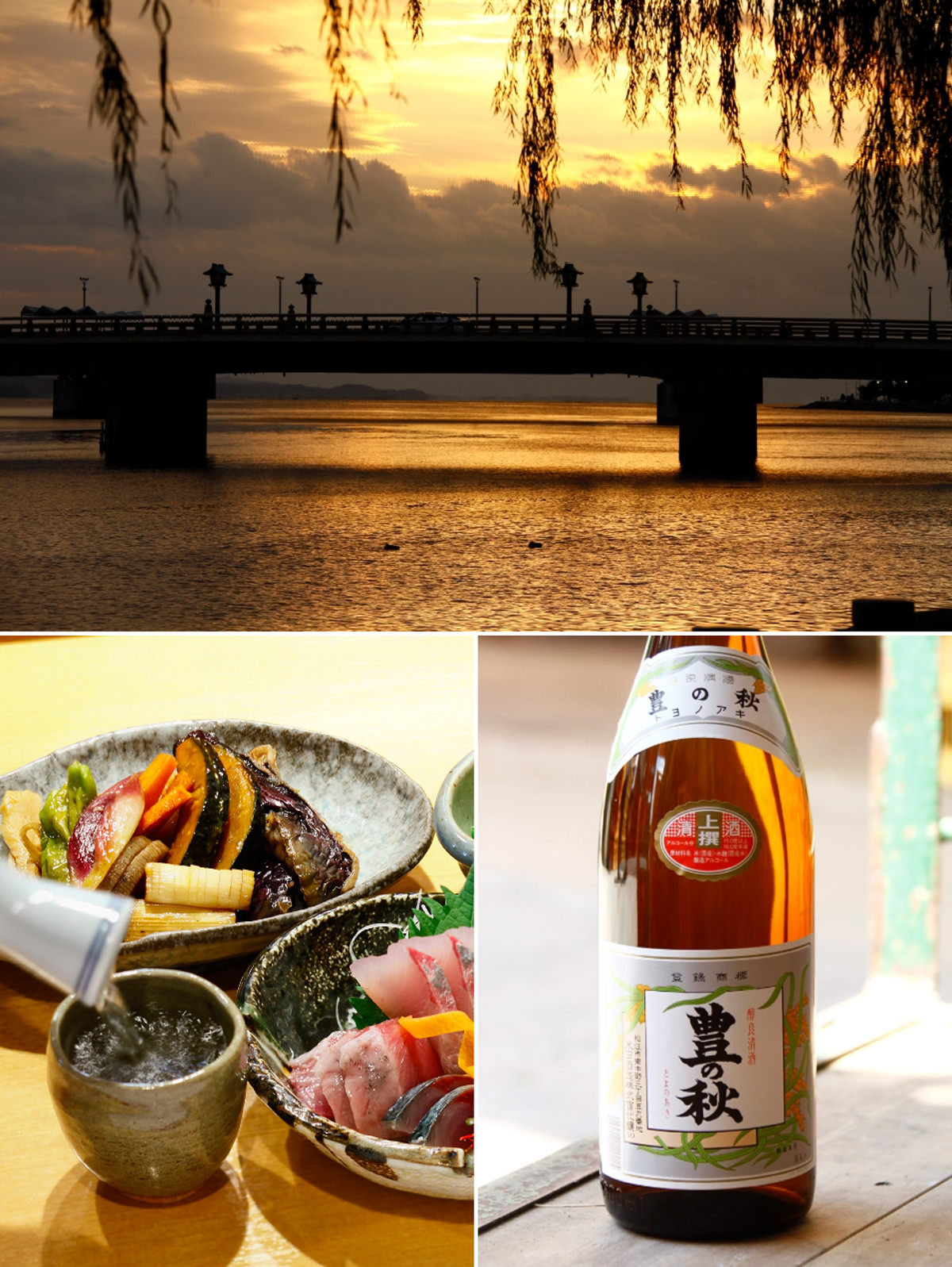 Yoneda Sake Brewery was founded in 1896 by Kingoro Yoneda, and it still stands in that location in Matsue City’s Higashi-hon-machi.
Kingoro named the main brand of sake to be made at Yoneda Sake Brewery “Toyonoaki,” expressing hopes for a bountiful autumn harvest. He was so devoted to making good sake that he worked as a brewer even as he was the company president, which was very unusual in traditional sake brewing. With his passion for making good sake, Toyonoaki became very popular. Eventually, Yoneda Sake Brewery began to brew shochu (Japanese distilled liquor) and real mirin (sweet rice wine used in cooking) under Kingoro’s direction.

In 1908, when the Imperial Family visited Matsue, they purchased Toyonoaki. In 1931, Toyonoaki received an honorary award at a competitive exhibition of sake from all over Japan. Also, for three consecutive years between 1992 and 1994 and once again in 1997, Toyonoaki was awarded the Gold Prize at the annual awards ceremony conducted by the National Research Institute of Brewing that recognizes the best newly brewed sake of the year. In 2011, Toyonoaki won honorary awards for all of the brews it entered into a sake competition conducted by the Hiroshima branch of the National Tax Agency.
JAL (Japan Airlines) , the leading airline company in Japan, served Toyonoaki as their in-flight sake for first class passengers for 14 years, from 1991 to 2005. 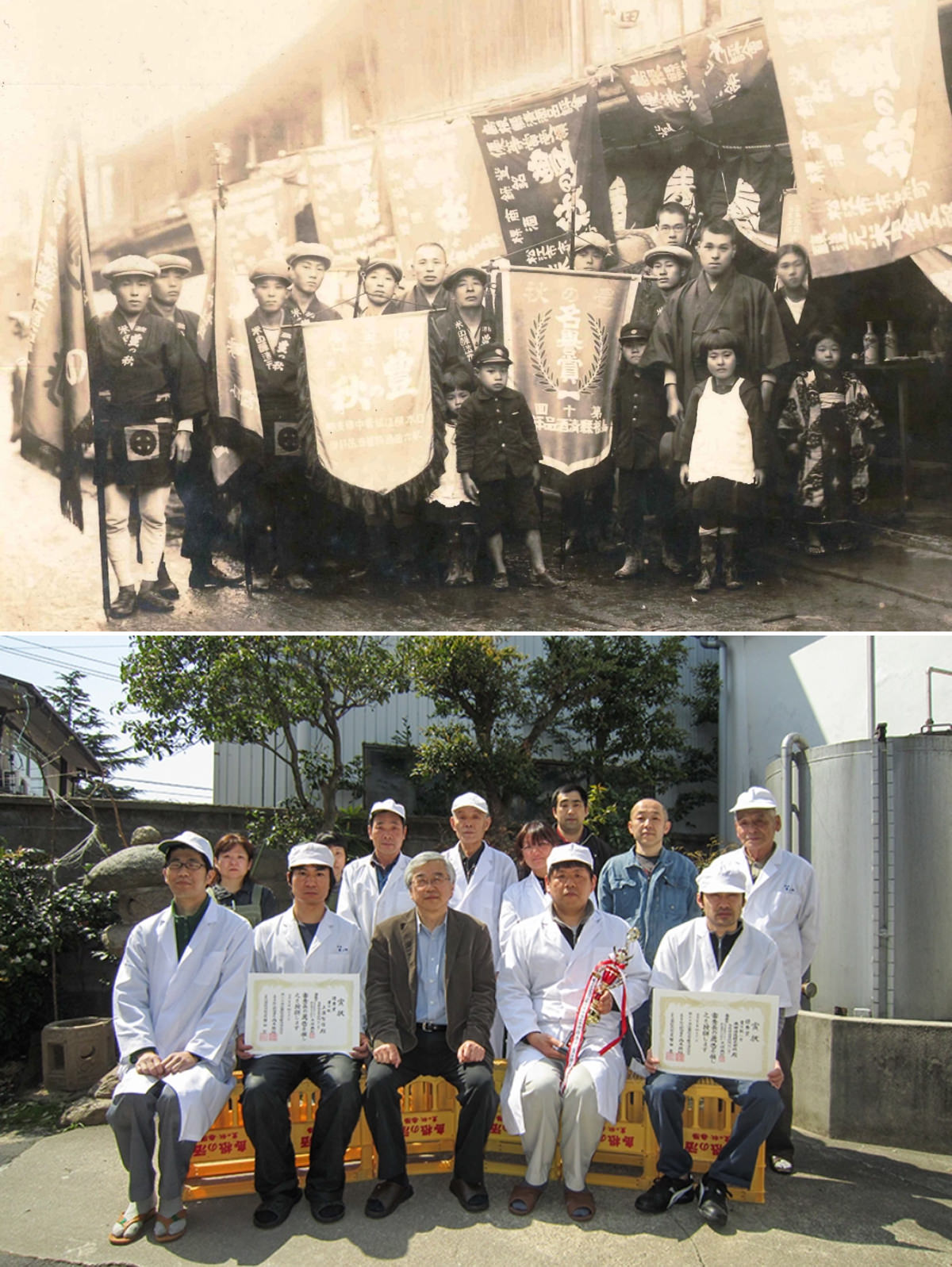 We here at Yoneda Sake Brewery are deeply committed to providing our customers with the best sake possible. Our ideal sake is one that, as it touches your tongue, first provides you with a delicate sweetness which expands to the rich flavor and full aroma of our sake as you enjoy a full sip, then leaves you with a refreshing aftertaste. Simply put, our sake brings out the natural flavor of the rice used to brew it.

We also focus on the following four things. 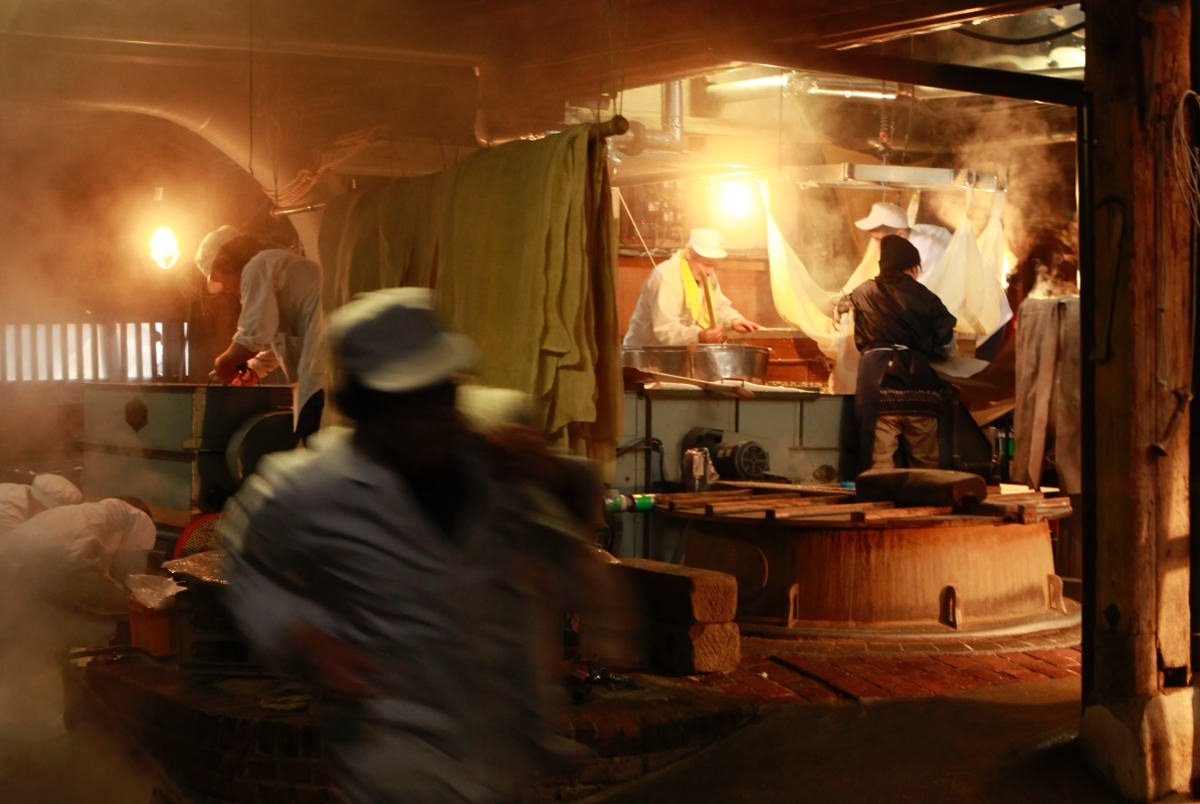 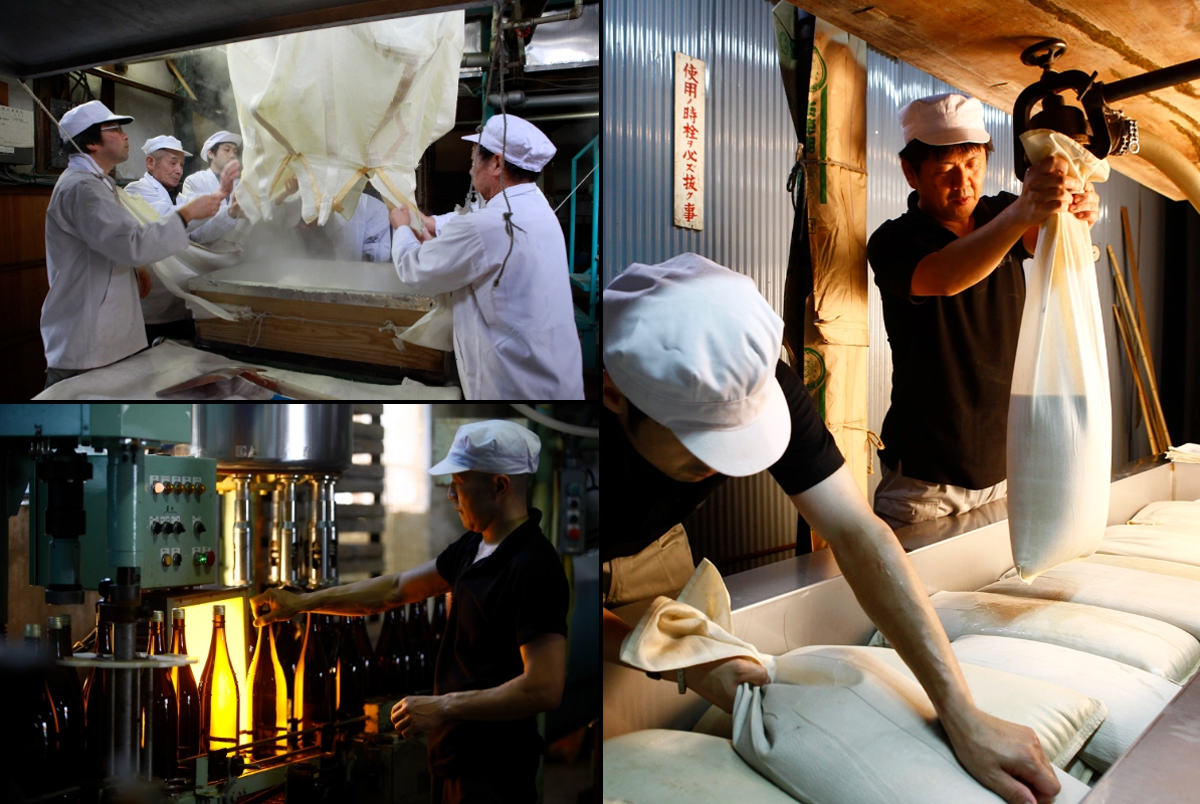 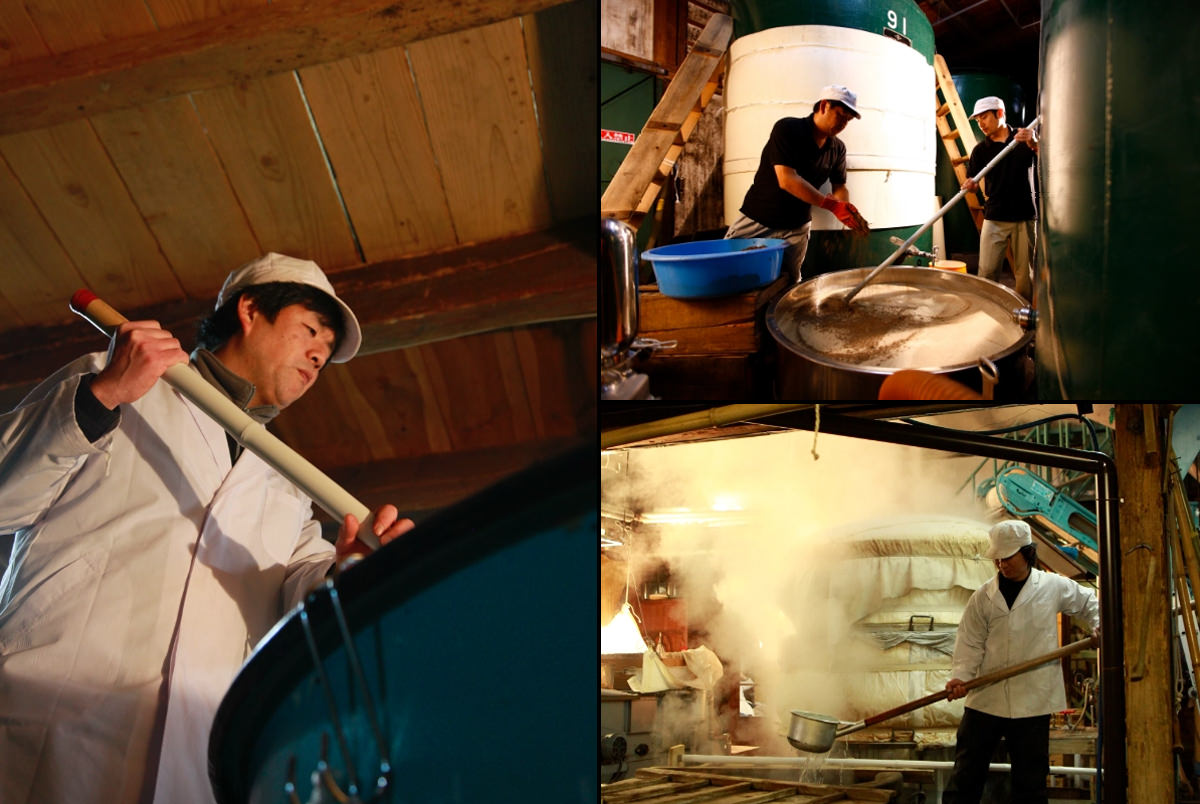 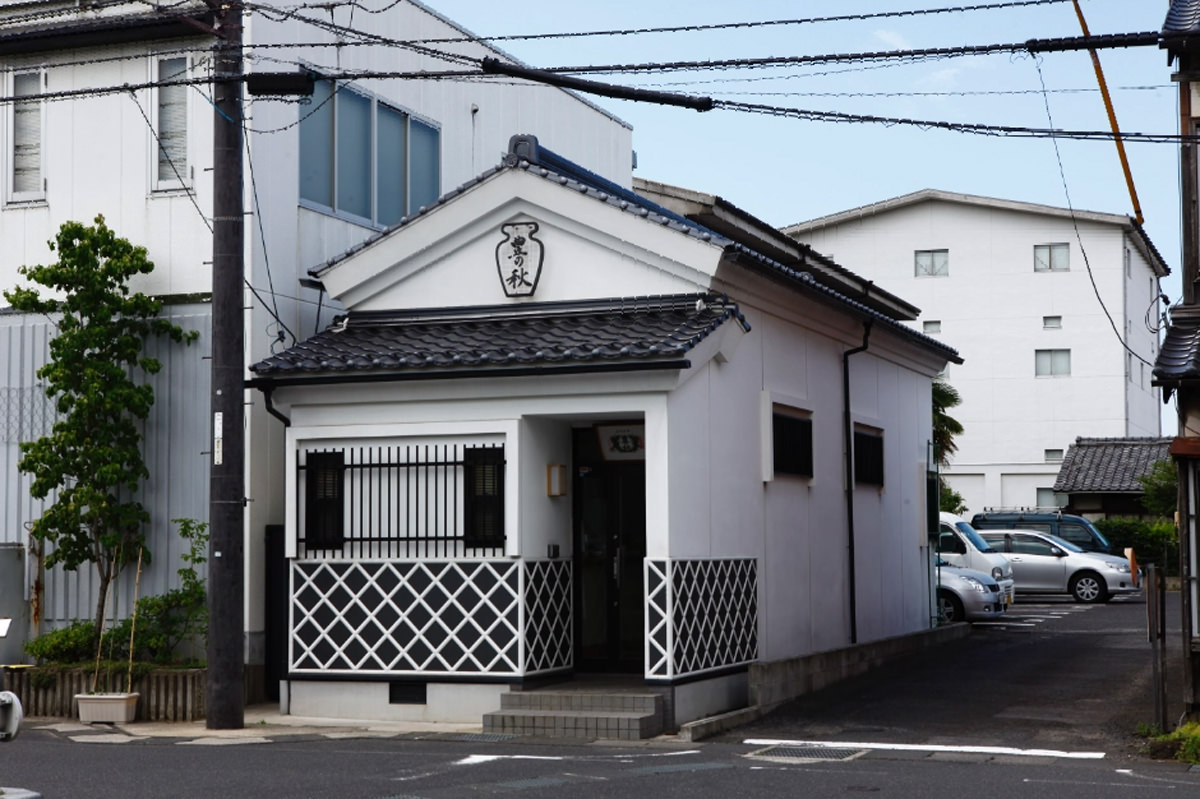 Fields marked with an ＊ are required items.